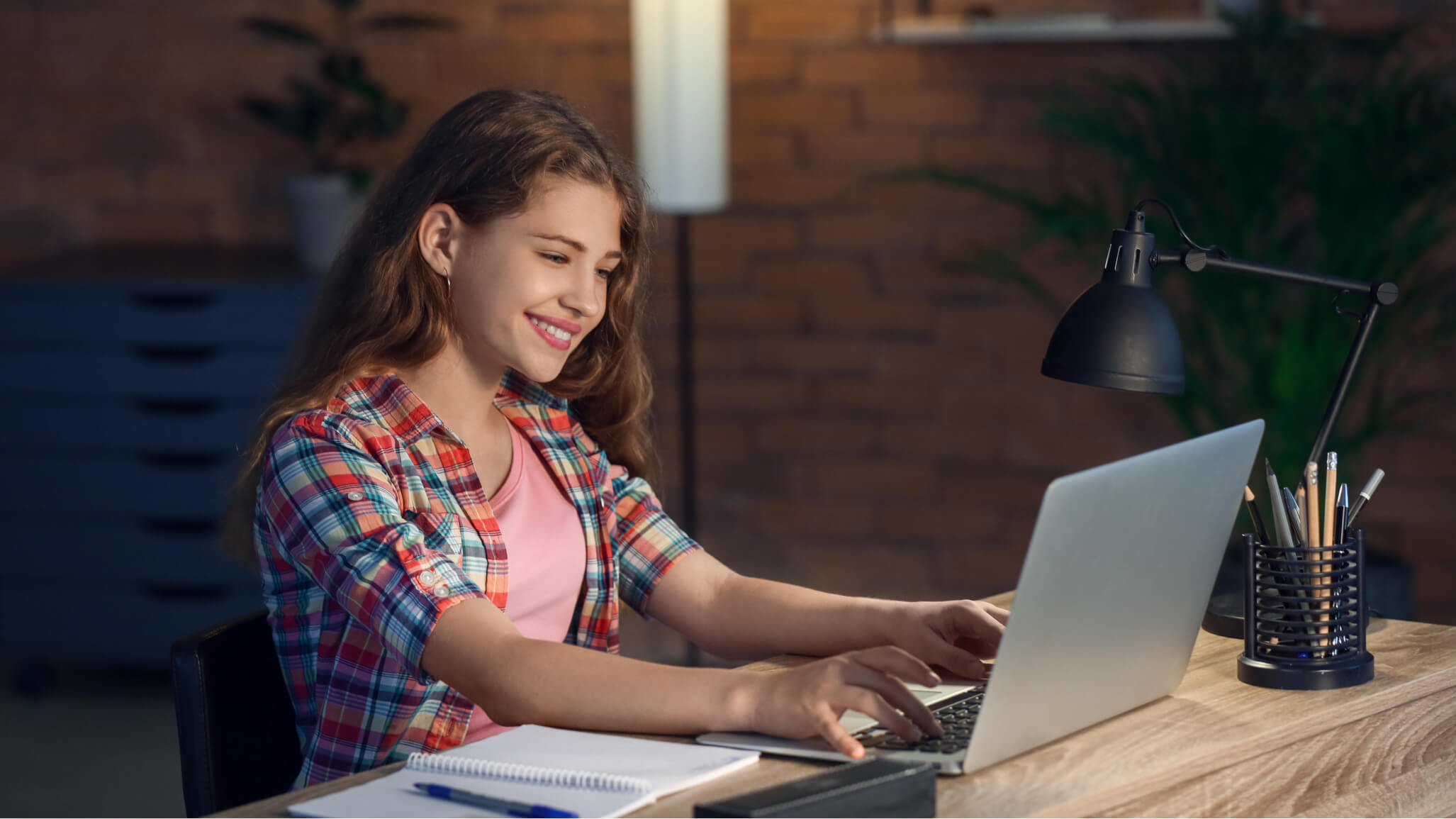 First-Choice Letters: Do they Help or Hurt Admission?

First-choice letters. You’ve probably heard the hearsay. Legend has it that these letters annoy some admission directors while others value them. There are also rumors that private schools accept but ignore them, and it’s even possible—though not probable—that some schools won’t admit a child without a first-choice declaration. Truth be told: It’s hard to find a topic more contentious, inconsistent, and mysterious in the K–12 admissions world than first-choice letters!

What is a first-choice letter? And should you write one?

A first-choice letter is when families write to an admissions office, declaring their school preference. It isn't a guaranteed path to admittance because, first and foremost, the admissions team must evaluate based on fit. That said, when it comes to making tough decisions, in my twenty years of working in private school admissions, I've seen it make a difference. Admissions people typically look favorably upon a student who we know is committed over one whose interest feels halfhearted.

If you are certain, write the first-choice letter.

If your family is sure that its school preference won’t change, writing a first-choice letter is seldom a bad idea. As human beings, admission people want to hear why you have fallen in love with the school. At best, your letter may convince the school of a positive match, and at worst, they’ll be flattered, which is never a bad thing.

Still not convinced? Consider the school's perspective: Admission teams evaluate their performance based on yield—the percentage of students who attend the school after receiving offers. Yield is often so highly valued that it's tied to the school's prestige as a whole. Although admission directors take a much more nuanced and strategic approach than simply focusing on yield, this is one factor.

Knowing when to avoid first-choice letters . . .

There are some good reasons for not declaring a first choice—the most important being that your family doesn't have one. Loving many schools is an excellent position to be in! Or, perhaps you've applied for tuition assistance, and attending a private school depends on the tuition your family is asked to pay.

In these situations, it's still a good idea to write letters highlighting why you're impressed by the school, how your child would add to its community, and to thank your admission officer for their time and consideration in the process. Just don't make a first-choice declaration in the letters.

When should you send a first-choice letter?

Although timing can vary by region and whether a school conducts rolling admissions, the best timeframe for submitting first-choice letters is typically in January or February. This scenario provides the best kismet opportunity for striking a spark while admissions teams work toward their March notifications.

Who should write the letter?

This decision depends on your child's grade level. It's expected that parents will write the letters for primary or elementary-aged students, but to really impress admissions teams, middle and high school students should pen their own letters. It's okay for parents to help them, but the letter should be in your child's own words. Believe me, admissions officers know when a parent has written the letter and appended their child's name!

In regards to mailing a printed letter versus an email, either option is acceptable.

What should the letter include?

Explain why your child is an additive match for a unique program or initiative at the school. If your preferred school emphasizes outdoor time, let them know your child is athletic or a nature lover and an environmentalist. Is your child keenly interested in a subject that's a focus of the school's philosophy and pedagogy? Let them know!

Keep the letter short and to the point.

Admission teams are thin on time in January and February, so it's essential to make first-choice letters short and to the point. When printing and mailing a letter, it should fit on one page, and the rule of thumb for emails is four to five concise paragraphs.

Lastly, don't put all of your eggs in one basket.

One pitfall of the first-choice phenomena is becoming too attached to one specific school, running the risk of shortening your list before learning about other amazing schools. As stated, first-choice letters aren't an admittance guarantee, so it's essential to cast a wide net to give your family the best chance for a positive outcome. The number of schools you should apply to varies by region and market saturation, but the general rule of thumb is three to five schools at a minimum.

Whether or not you choose to write a first-choice letter, what's most important is doing your research, making a clear case for your family and child's match, and applying to a healthy list of schools. If you invest the time, you're highly likely to find an outstanding school where your child can thrive.

Jamie Moffett is the founder of Walking Feet Advisors, an advising practice for families applying to independent schools. She previously served as the director of admission K–8 at Marin Country Day School in Corte Madera, California, where she worked for eighteen years.

Read the most up-to-date advice on finding and applying to your best-fit school. 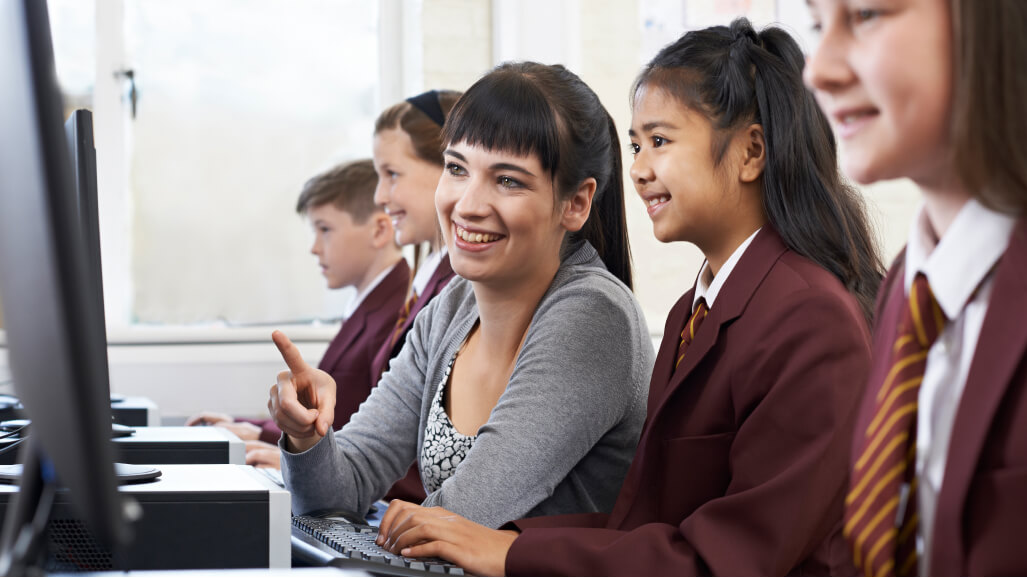 What is the difference between independent and private schools? Here's what you should know before embarking on the application process. 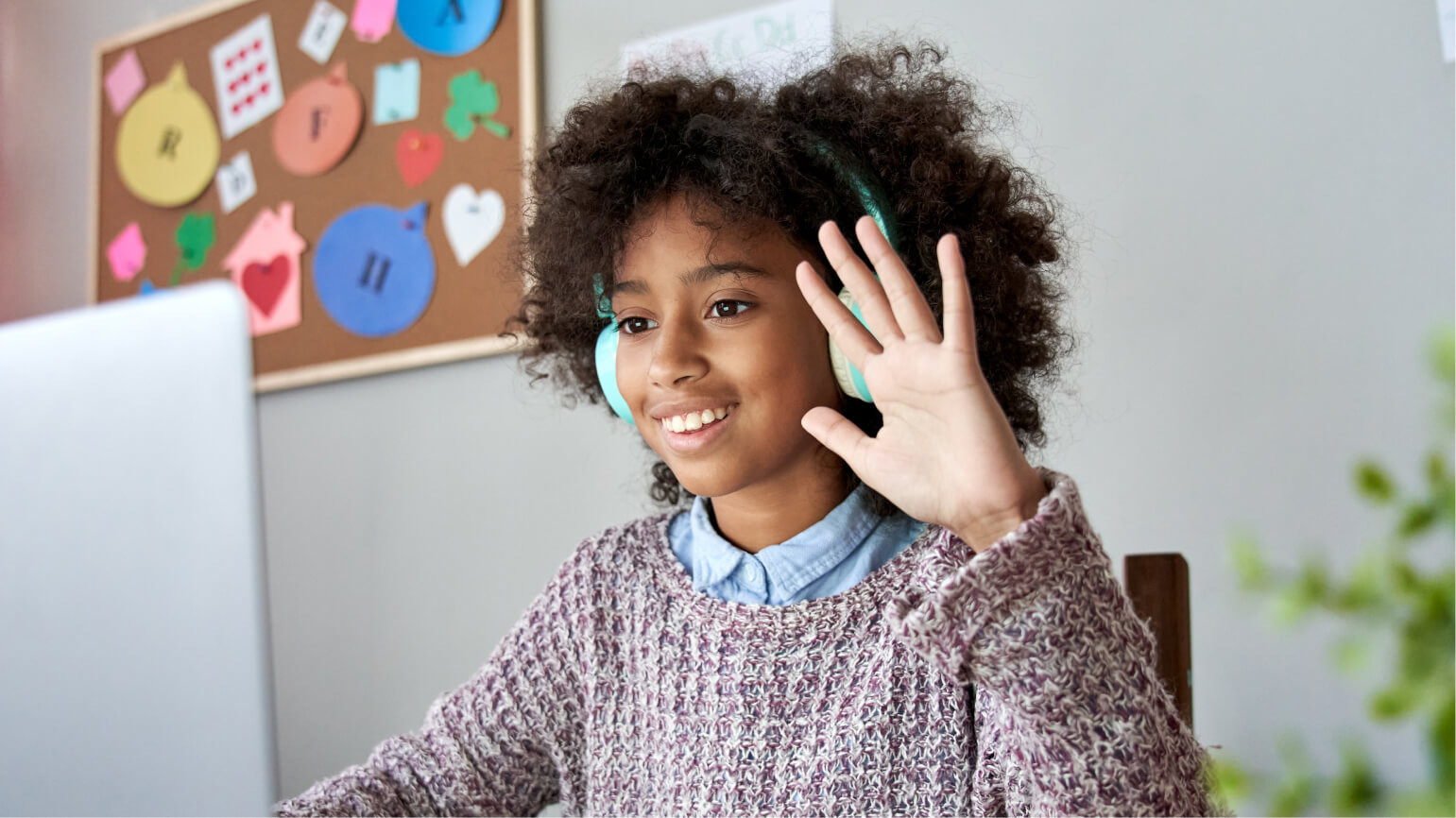 How to Stand Out in Virtual Private School Interviews

These seven tips from Admission.org will help your child leave a lasting impression in virtual interviews with the most competitive private schools. 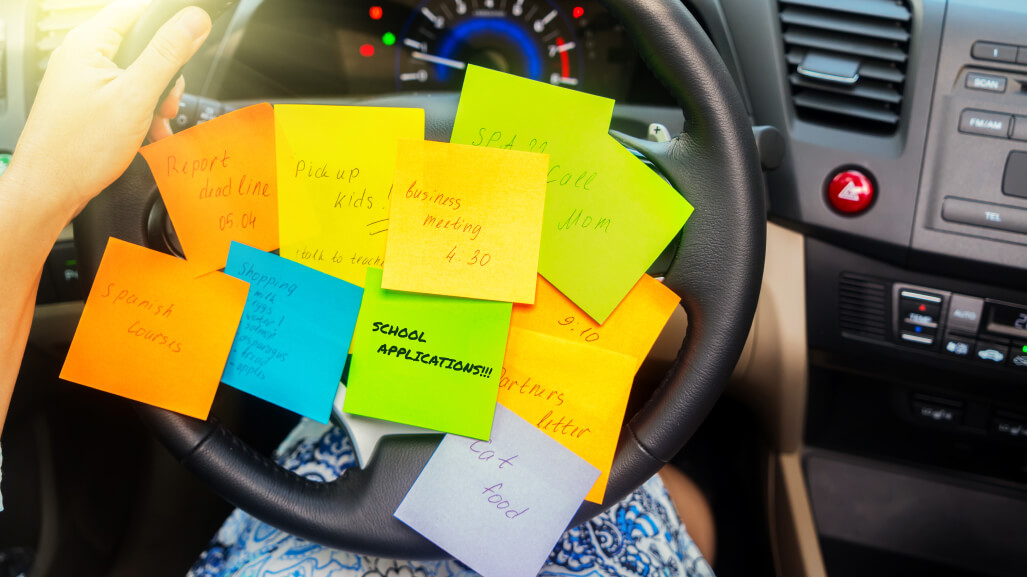 How much time can I save with the SAO?

How much time can your family save applying to private schools with the Standard Application Online (SAO)? Learn how you can save 14 hours or more with the SAO.